What is the Difference Between AR and VR? 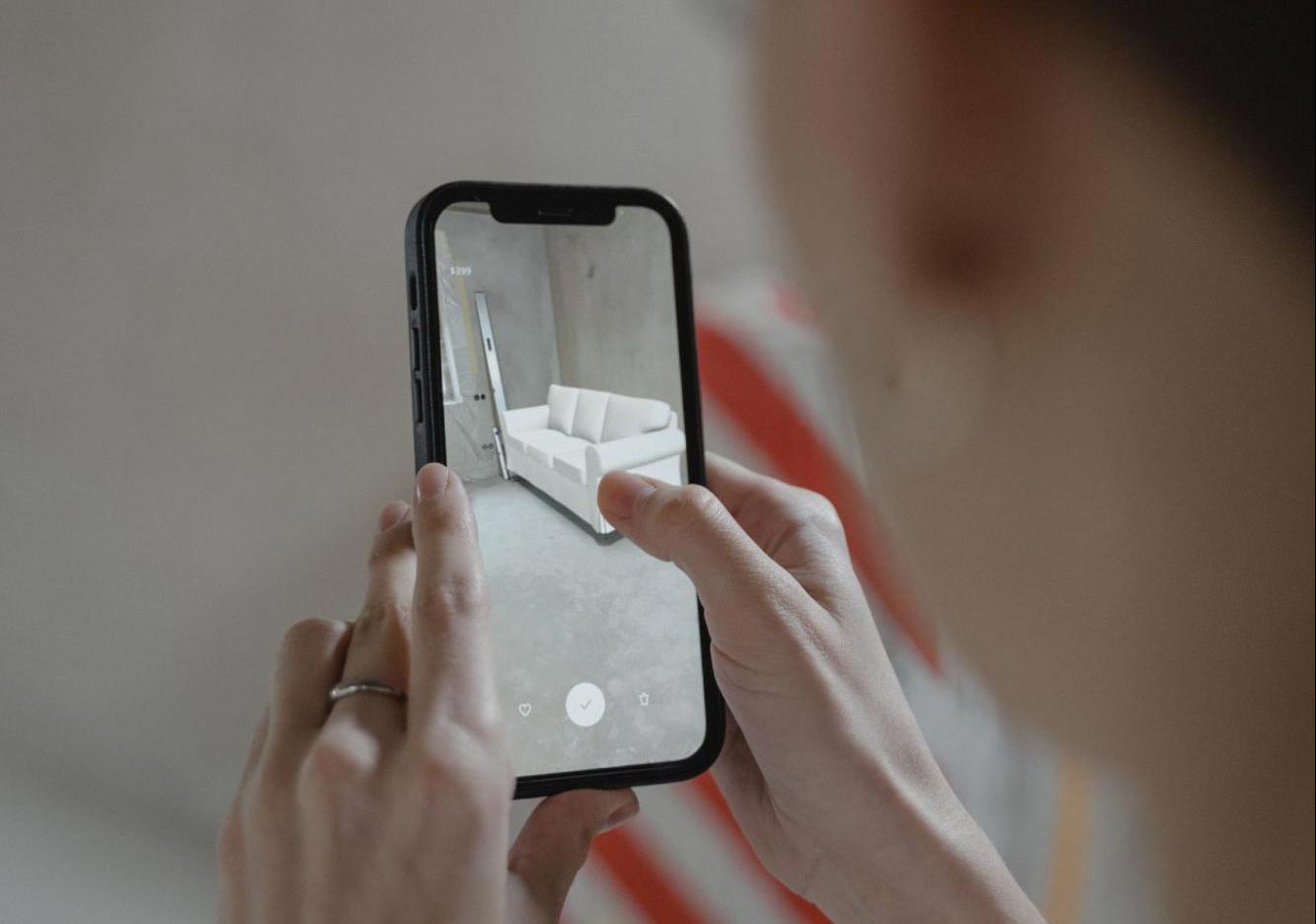 The two best known alternative realities are AR and VR, but what is the difference between AR and VR? We live in a world where your own reality isn't good enough. So people tend to escape it in some way by using other alternatives. Through the evolution of technology there have been found out new realities that don't just replace your own but simultaniosly exists with it. Most people are skeptical about this, but they can be assured that this won't damage your own reality if used carefully.

Virtual reality, known as VR, is a simulation that replaces the user's world with a virtual world. It takes reality and turns it into a completely alternative world which gives users a desired digital experience.

On the other hand, there is augmented reality, also known as AR. AR is a combination of physical elements and the digital world. It coexists with the real enviroment by using 3D virtual images and puts it on top of the user's real scenes.

The Main Difference Between AR and VR

Since you have got familiar with these two terms, let's compare them and find out differences between them. The difference between AR and VR are first and foremost devices which are being used to experience these two realities. AR can be used via smartphones, which nowadays everybody has. VR requires special devices that are specially made for VR purposes. On the market you can find plenty of devices for this use.

Other that devices used for them, the differences between AR and VR are:

With all this being said the difference between AR and VR lies in the user’s perspective. It is up to the users to decide which of these two realities are suitable for their needs.

As it was said earlier both Ar and VR depend on the device you use it on. AR can be used on any smartphone. If you want to try it, we recommend that you try the app for interior design. This can help you get an immediate insight of the AR experience and first hand perspective. For the VR experience you have to get specialized devices so that you can fully enjoy it.

Why are customers frustrated over poor product visualization?

How to improve your business using 3D Model Viewer

3D commerce trends that are shaping 2022 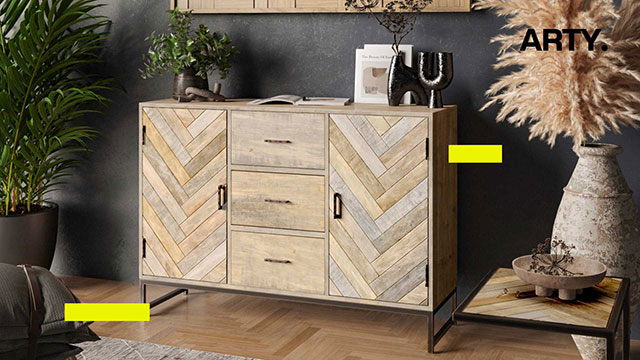 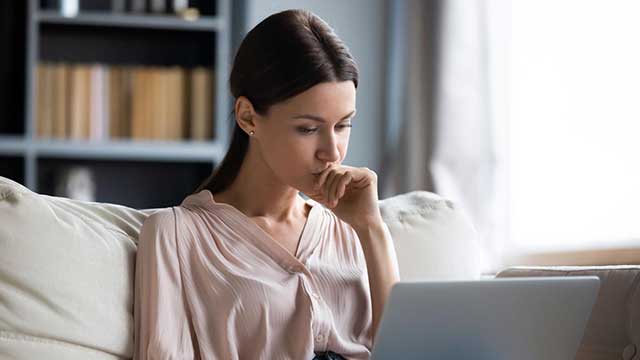 Why are customers frustrated over poor product visualization? 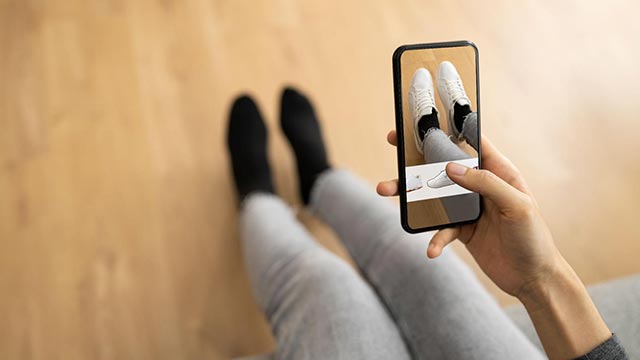 How to improve your business using 3D Model Viewer

* Want to collaborate with us?
Let's talk
Terms of service Newsletter
Copyright by Arty